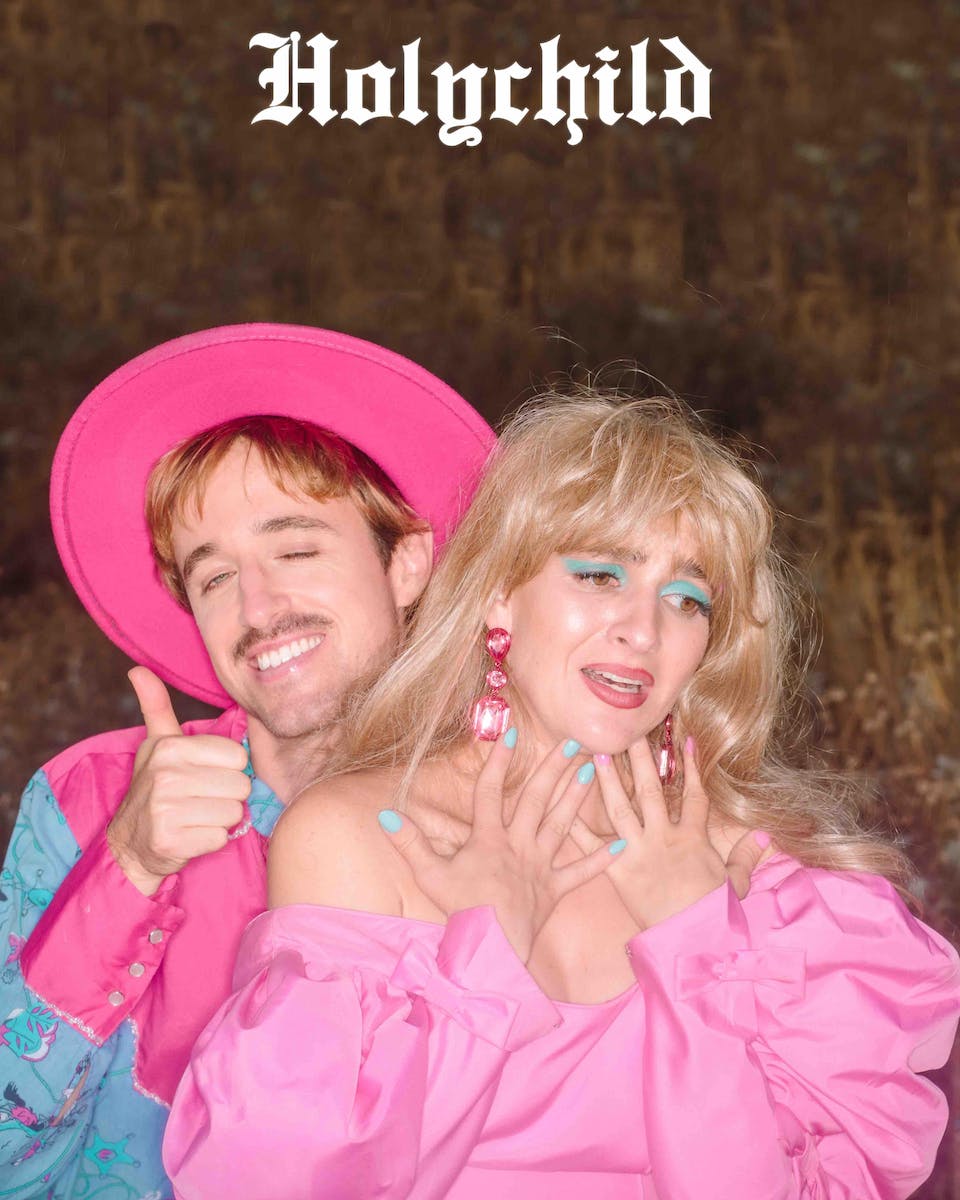 for critiquing pop culture trends. Initially, Nistico and Diller met while they were students at George

Washington University in Washington, D.C. After graduating, they relocated to Los Angeles, where they

officially formed Holychild. After their 2013 single ‘Happy with Me’ gained traction online, including hitting

number one on the Hype Machine, they signed with Glassnote and released the MindSpeak EP in 2014.

That same year, they also opened for Danish singer MØ on tour. In 2015, they delivered their full-length

studio debut, the Greg Wells and Cian Riordan-produced The Shape of Brat Pop to Come, which included

the single ‘Running Behind.’

A second EP, America Oil Lamb, appeared the following year. In 2018, Holychild returned with the single

‘Wishing You Away’ and they released their sophomore album, ‘The Theatrical Death of Julie Delicious’ in