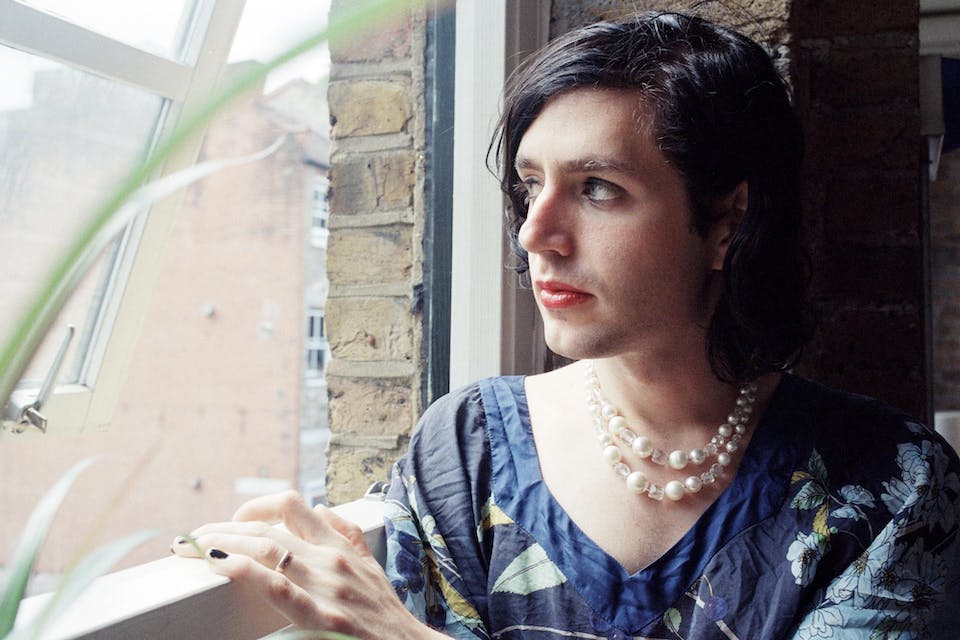 Ezra Furman wants to start off our new decade exploring intimacy. In 2009, Ezra left Somerville to tour the world, make records and blossom into a rock’n’roll journeywoman. With critical acclaim and international popularity, venue sizes have gotten larger. Now she’s wondering about intimacy, and the possibilities inherent in an intimate hometown show could be. Since August, after a decade away, she has moved back to where her music career began, the place where she learned how to write a song, play a show and shotgun a beer. With this series of four Tuesday night solo shows, Ezra explores her acoustic roots as a songwriter and performer as well as the new material that will form the blueprint for her glorious future. Come find out what an intimate hometown performance can mean in the hands of a true original.

Ezra will be joined by special guests