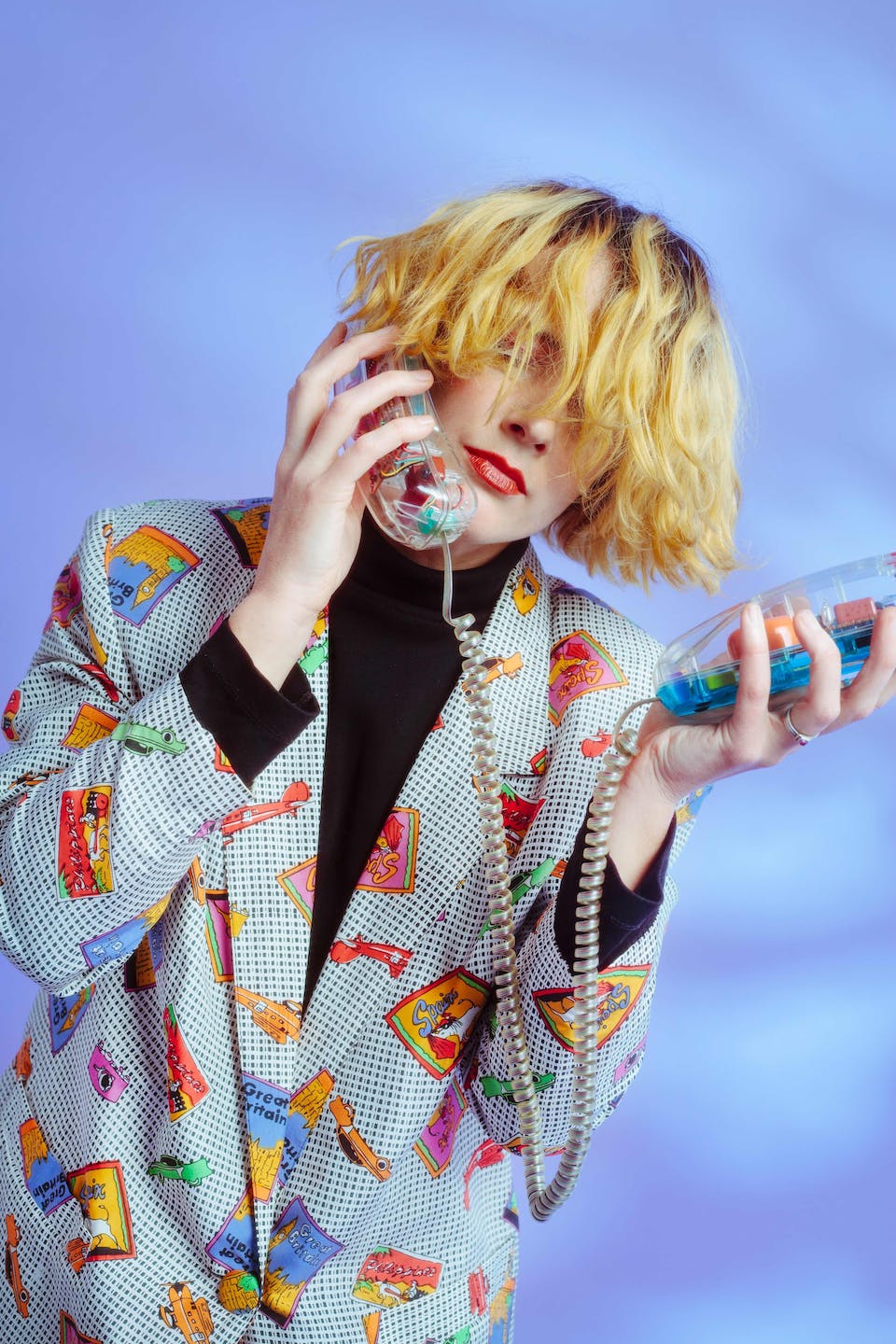 Kalbells (of Rubblebucket) , Lily & Horn Horse at ONCE Ballroom

In April 2015, Kalmia Traver (Kalbells, Rubblebucket) had just come out of an intensive 2-month writing retreat with 27 songlets in hand, 10 of which would become Kalbells’ debut album Ten Flowers. Jeremy Malvin (Chrome Sparks) loved what she shared with him then, and the two began regular co-production sessions in his studio in Brooklyn, where classical percussion ensemble So Percussion also worked. Drawing inspiration from the abundance of acoustic sound-makers all around, Jeremy performed marimbas, cactus shakers, and massive bass drums, while Kal layered flute arpeggios, penny whistles, and saxophones through tape echo to make smooth harmonic waves of rainbow velvet layer cake. They pretended to be an orchestra.

Lyrically, the ‘Mothertime’ EP sees Kal processing themes she has been continually chewing on in the 6-year wake of surviving ovarian cancer and transforming a codependent relationship with her long-time music partner Alex Toth (Rubblebucket, Tōth): resilience, yielding, beckoning creativity, self-exploration, and joy.

“Cool and Bendable” was inspired by a dream in which she held her yet-unborn child, but as Kal finished writing the song in the studio with Jeremy, she realized it was actually about holding herself, a body, a life. “Supple, strong, funny: a person, a being,” she says. “I also think I was celebrating in awe the general aliveness of our world, Earth.” “Mothertime,” is about her mother and their relationship, which she describes as her most cherished learning-grounds. “It’s about thebewildering beauty and uncanniness of the fact that we can keep growing & changing so much, cueing off each other across our two mobius-entwined lifetimes.” The EP’s final two tracks, “Precipice” and “Tremble,” are both about the struggle of being in a codependent relationship: the sadness of neglect, the zing of excitement during a bitter fight, the addictive explosion of energy that feels momentarily gratifying but isn’t ultimately what one is searching for, truly, and the cyclical realization (and perhaps, denial) of harming oneself or others. “It’s something I feel proud to have moved and grown through,” she says, “and I hope writing about it can be a form of revealing the illusion, and healing.” 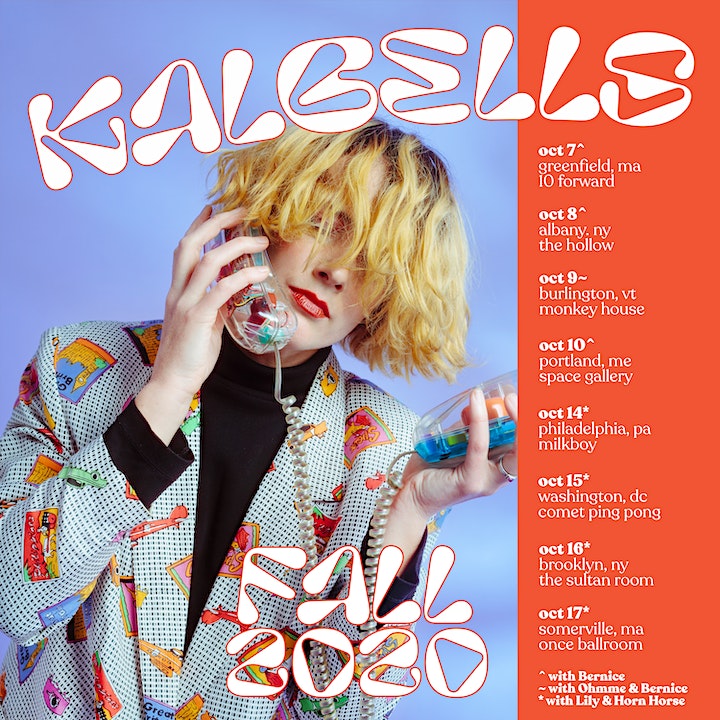