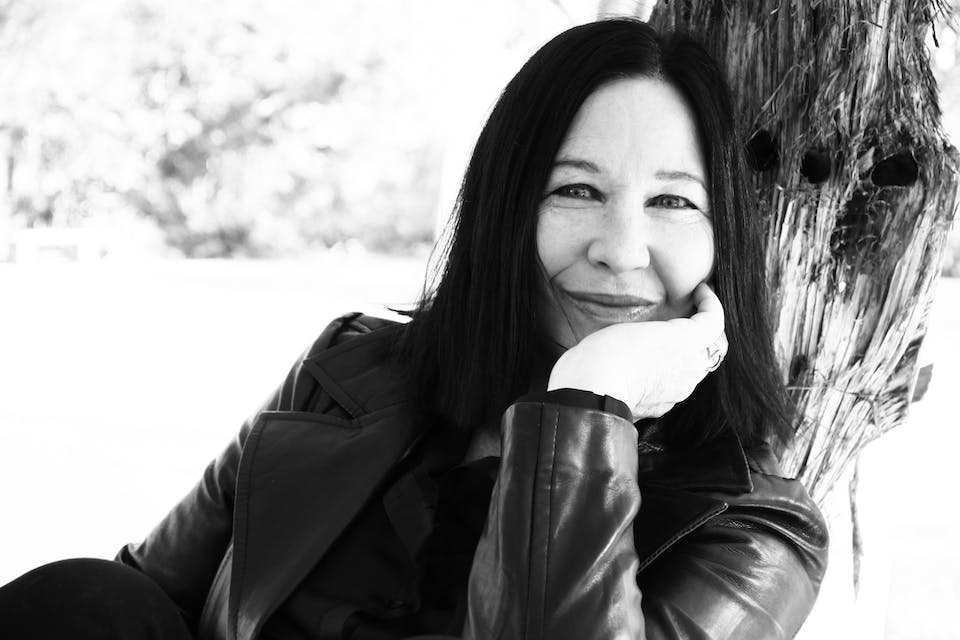 Kathy Valentine “All I Ever Wanted: A Rock & Roll Memoir” Release Event

Join Kathy and her fellow musician/songwriters Tanya Donelly and Joan Anderman for an evening of lively discussion about her new book, music, playing in bands, storytelling and songs. Featuring a Q&A, reading, signing, taco bar and a specially created “Valentine” cocktail, also available as a mocktail!

Harvard Square Book Store will be providing books for sale and signature.

Praise for “All I Ever Wanted”

"The book is wonderful…the prose as rhythmic and pulsating as her musicianship.” —LA Weekly

“Valentine takes readers from the depths of a dark childhood to the electric heights of superstardom It’s a stunning journey, masterfully told.” —Augusten Burroughs, NewYork Times best-selling author of Running with Scissors.

Kathy Valentine has been a working musician and songwriter for over 40 years, starting her first band in her hometown of Austin and making a name for herself in the iconic band the Go-Go’s after moving to Los Angeles.The Go-Go’s are considered the most successful all-female band of all time and made music history for writing and performing the first and only album by an all-female band to top the charts. Kathy wrote or co-wrote some of the band's most renowned tunes, including the hits "Vacation" and “Head Over Heels.”

Her first book, from the esteemed University of Texas Press, "All I Ever Wanted: A Rock ‘N’ Roll Memoir," will be released in April 2020. Taking an innovative approach and intersecting her storytelling with her songwriting skills, Kathy has written, performed and recorded a soundtrack of fully original songs and music to accompany her memoir.

We will be collecting suggested $10-$15 sliding scale or pay what you can donation at the door. A portion of proceeds will go towards artist expenses and the rest will go towards Girls Rock Campaign Boston