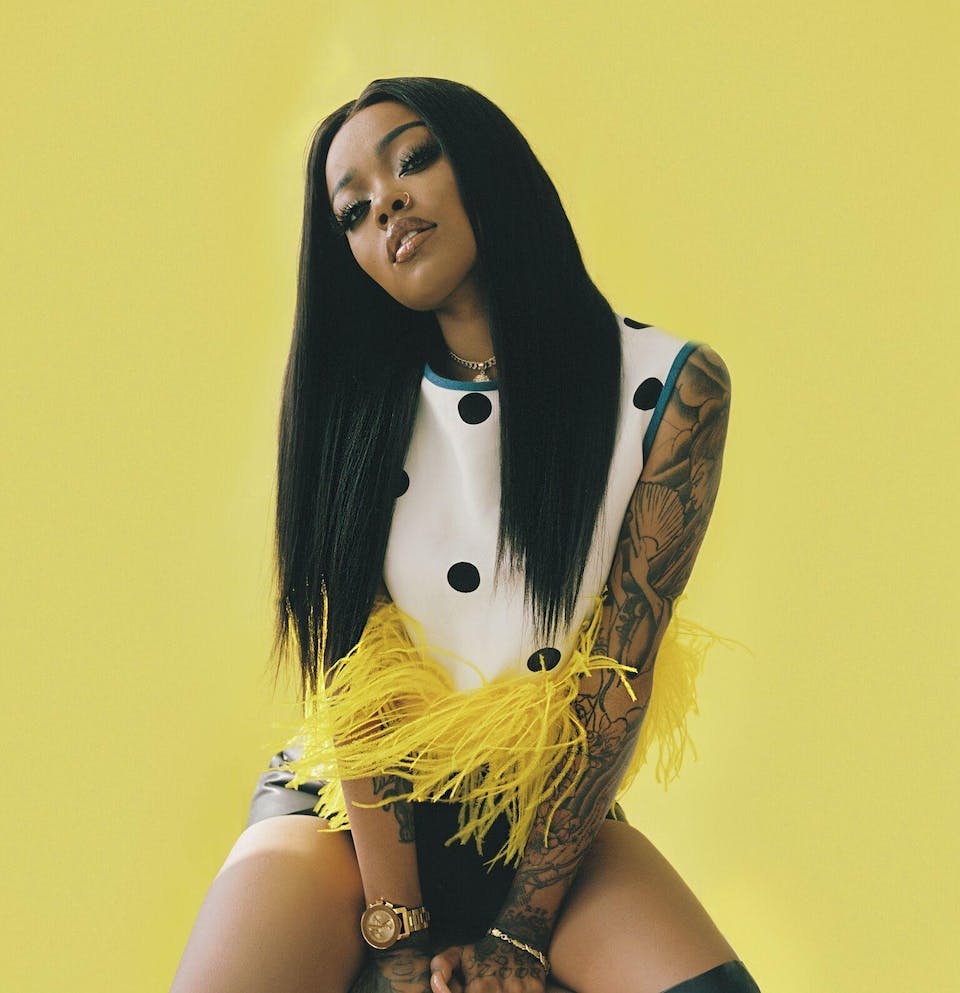 Bronxnite, Maliibu Miitch is not your quintessential rapper. Her sound is a raw blend of, "No Plan B," mixed with a plethora of crass unwavering relentlessness that one would expect from a person who raps rhymes for a living. Just not from female. She is society's stereotype of a rapper on full blast. Tats. Loud. Vulgar. Unclothed. Yet, filled with clever word play. Off, but on delivery and honesty that is sets her music apart from most artist twice her senior. Maliibu Miitch is a rappers rapper, just with model looks, great comedic timing and a presence that is straight from the cosmos.

The exotically mixed, Vietnamese, Filipino and Black Maliibu Miitch is not what most think. Sweet, but wicked on the microphone, Maliibu draws inspiration from artist that range from The Spice Girls, 50 cent and everything in between, but before you start thinking Maliibu Spice, she's more of the latter. With a wrap sheet that would make John Gotti proud, Maliibu is as street as the streets that reared her. 100 percent responsible for everything she writes, Maliibu Miitch is undaunted by outside influence.

After turning down 2 major label record deals 3 weeks apart. (Her manager explained to her how crazy he thought she truly was.) She started her own label named it Hood Foreign and signed herself and hit the grown running. Maliibu's story is a simple one. Don't give up. Never try, always do. Maliibu Miitch is not your quintessential rapper.