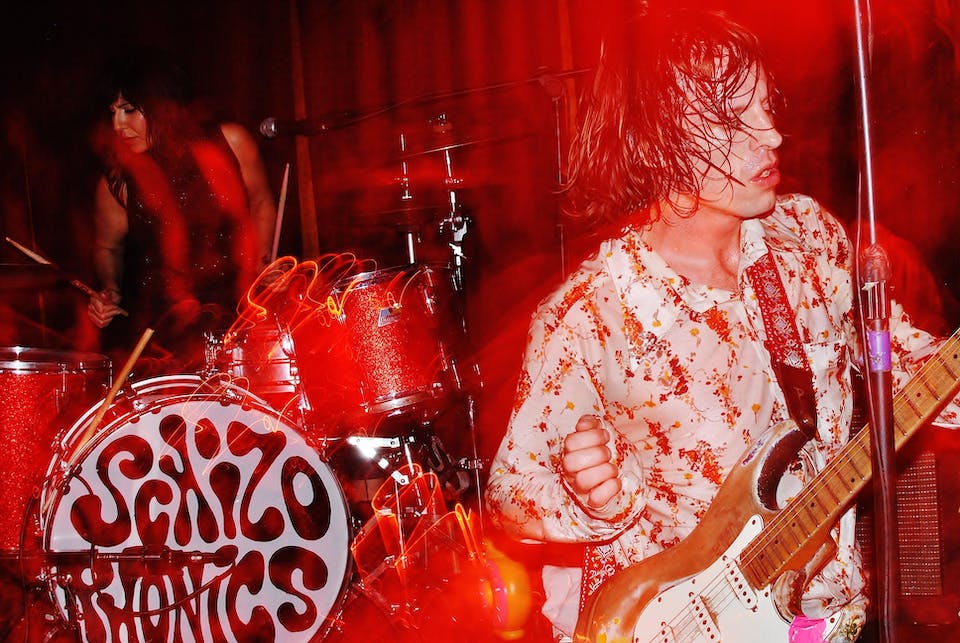 Muck and the Mires

iCal
Google
The Schizophonics at ONCE Lounge

Over the last few years, THE SCHIZOPHONICS have built up a formidable reputation around the world as an explosive live act. Tapping into the same unstoppable combination of rock 'n' roll energy and showmanship that fueled THE MC5 in the heyday of the Grande Ballroom, their wild live show is heavily influenced by artists like JAMES BROWN, IGGY POP, JIMI HENDRIX, LITTLE RICHARD, and THE SONICS. Singer/guitarist Pat Beers and drummer Lety Beers formed the band in San Diego in 2009 and have worked tirelessly since then, playing hundreds of shows around the globe and winning 7 San Diego music awards. In 2013 they were recruited as the backing/opening band for EL VEZ, which helped the band make a name for itself in Europe. Since then, they've played in fourteen countries, and supported tours by like-minded acts like ROCKET FROM THE CRYPT, LITTLE BARRIE, and THE WOGGLES and have opened for the DAMNED, HIVES and CAGE THE ELEPHANT. Shindig magazine described their live show "Like watching some insane hybrid of WAYNE KRAMER, JAMES BROWN, and the Tazmanian Devil". “One of my favorite live bands ever!” proclaims Tim Mays, who has run the Casbah in San Diego for 30 years and has seen literally thousands of live bands come through his doors. “The Schizophonics bring the goods every time they play,” he enthuses.

The band is more than just an outstanding live act, they’re also committed to writing great, memorable songs. After releasing 2 singles and an EP over the last few years on Munster, Ugly Things, and Pig Baby Records, they put out their first full-length album in July 2017 titled Land Of The Living on the label Sympathy For The Record Industry with famed record man Long Gone John. In January of 2019 they started work on their 2nd LP recruiting Dave Gardner (Hot Snakes, RFTC) mixing engineer Stephen Kaye ( JD McPherson, Mike Krol) and Pierre De Reeder (Rilo Kiley) to put their live, raw sound to tape. The album titled People in the Sky will be released on October 31st, 2019 on Pig Baby Records.

Muck and the Mires

Take the 1964 Beatles and put them in CBGB's circa 1977 and you've got MUCK & THE MIRES, Boston's internal garage rock ambassadors.

The group achieved worldwide recognition after they were crowned #1 US Garage Rock Band by LITTLE STEVEN Van Zandt on MTV. Muck and the Mires have performed coast-to-coast in the USA, UK, EU, South America, Canada, Japan. And they have shared bills with many of their heroes including The Sonics, The New York Dolls, Ray Davies (The Kinks), The Flamin' Groovies, The Stooges, and even a Beatle - Pete Best!

Formed in 2001, MUCK AND THE MIRES are perhaps the first group to ever have a “Best Of” collection released before ever playing a note together; “All Mucked Up -The Best of Muck and the Mires”. In reality, these raw recordings were home demos created by Muck and passed off as the lost sessions of an unknown sixties garage band . These demos were issued on CD in Canada on AMP RECORDS and subsequently on vinyl by SOUNDFLAT RECORDS of Germany. Following the immediate success of the album, Muck assembled the real-life Muck and the Mires, who's current lineup features founding members JESSIE BEST (Drums) and PEDRO MIRE (Lead Guitar) and long-time bassist JOHN QUINCY MIRE.

In 2004, the band gained worldwide recognition when they were featured on MTV as the winners of Little Steven Van Zandt's (E-Street band/Underground Garage) national battle of the garage bands contest.

Rock legend KIM FOWLEY (the Runaways/Kiss) stepped in to produce the group's 2009 release "Hypnotic". Critically acclaimed, this was their first full-length effort for London's Dirty Water Records who are about to release their latest LP "Greetings From Muckingham Palace" produced by acclaimed White Stripes producer JIM DIAMOND. 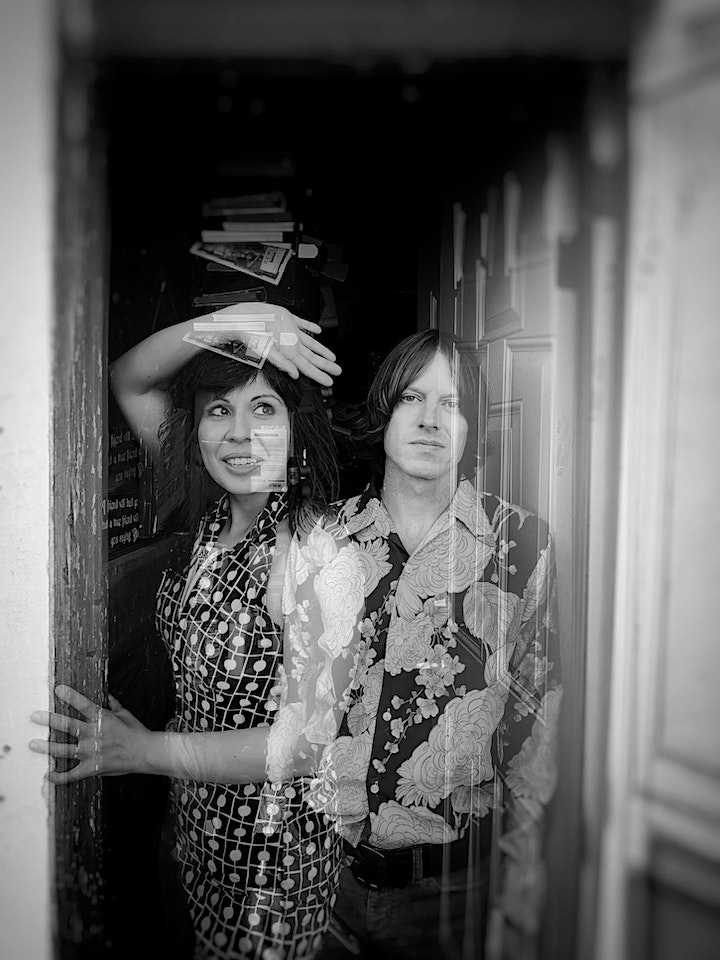 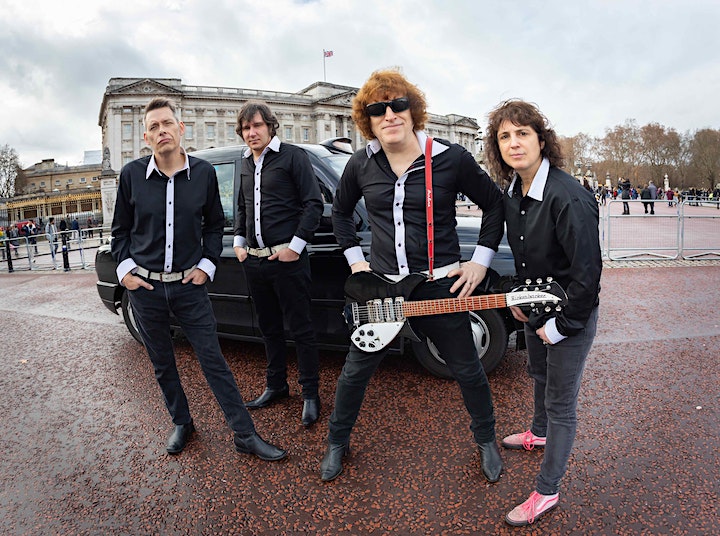