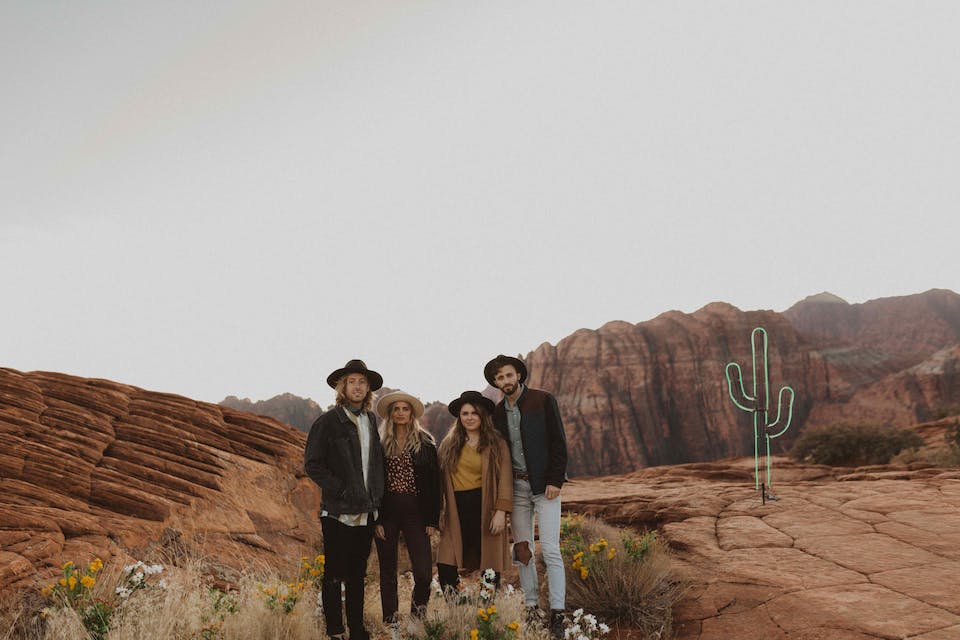 Due to circumstances beyond our control this show has been postponed.  The new date is TBD but hold on to your tickets.  They will automatically transfer over to this new date. Thanks for your patience during this time.

Be safe and Be well!

The National Parks at ONCE Ballroom