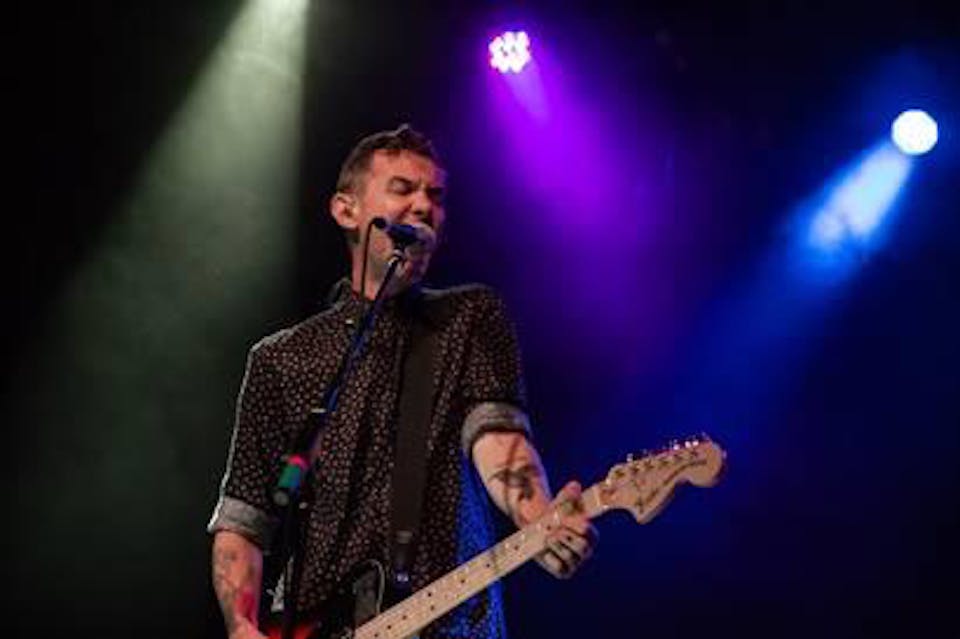 Due to circumstances beyond our control this show has been cancelled. Refunds are automatically being issued. If you purchased with credit card please allow 10-15 business days to process.  If you purchased your ticket with cash you will need to pick up at the venue at a tbd future date.

When At the Drive-In announced a hiatus in March 2001, co-founder Jim Ward (vocals/guitar) immediately started working with bandmates Paul Hinojos (guitar) and Tony Hajjar (drums) under the Sparta moniker. El Paso native and Belknap bassist Matt Miller joined the band several months later. Within a year, the punk-inspired four-piece had a deal with Dreamworks, and in March 2002, released the Austere EP. Five months later, Sparta issued the full-length, Wiretap Scars. The band returned two years later with the ambitious Porcelain, and North American tours followed into 2005. In May of that year, the band announced the departure of founding member Paul Hinojos, and before year's end, ex-Engine Down/Denali guitarist Keeley Davis was added to the lineup. A deal with Hollywood followed in early 2006, resulting in the album Threes that same year. Ward has also recorded with El Paso poet Bobby Byrd for the 2006 collaboration How Will We Know When We're Dead. ~ MacKenzie Wilson, Rovi