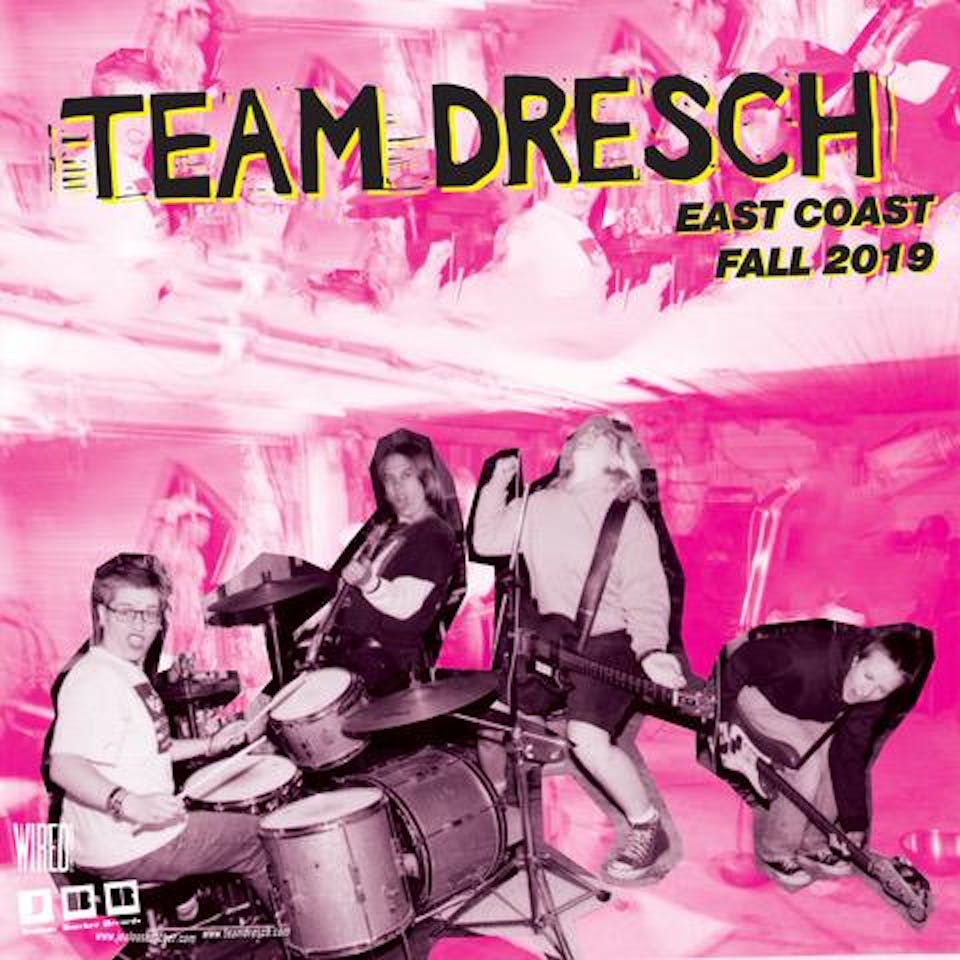 To say Team Dresch were/are a political band is to miss the point. As they reminded in their great 1996 epistolary anthem “To the Enemies of Political Rock,” not singing about causes is a political statement, of acceptance of the status quo. In “Don’t Ask, Don’t Tell” America, Team Dresch did not have the luxury of complacency if they wanted to sing about the most basic of lyrical themes: Love. For four young women who love other women, choosing whether to sing their hearts out “can feel like a choice between pleasure and existence,” as Jody Bleyle evocatively expressed in “Political Rock.”

Or, as they sang a little less politely in the same song: “Just own it you little slacker fuck.”

Listening to Team Dresch’s 1990s albums and singles two decades later, I’m struck by the way in which they’ve gained, not lost, power. Combining the brazenness of Riot Grrrl with the angst dirge of grunge, Team Dresch didn’t just raise the stakes of queercore: They created two near-perfect albums about longing, freedom, and belonging over guitar riffs as epic and intense as Bleyle and Kaia Wilson’s poetic couplets. In the hands of Janis Ian or k.d. lang, or Tegan and Sara, songs like “She’s Crushing My Mind” and “Yes I am Too But Who Am I Really?” might have been ballads. Inspired by punk and metal, Team Dresch played them as bone crushers.

Beginning with their self-naming, Team Dresch celebrated singularity and camaraderie. Guitarist and bassist Donna Dresch was the indie-rock legend (Screaming Trees, Dinosaur Jr., Fifth Column, etc.) under whose ax they united, but they carried the ball down the field together, passing lines, leads and instruments back and forth. They were all experienced musicians – Jody drummed for Hazel, Kaia had been in Adickdid, Marcéo Martinez in Calamity Jane – and brought a level of serious musicianship to the primitivism of Olympia’s DIY scene. On their 1995 debut, Personal Best (named after the movie starring Mariel Hemingway), they raged against the Christian right and small towns, then kissed their girlfriends on the mouth. Dresch, Bleyle, and Wilson played ferocious, intricate riffs fast while Martinez hit the drums hard. Their lyrics cited the Smiths and Sinead O’Connor, patron saints of sorrow and suffering. To paraphrase their own song, they were amazing; their words saved us.

Melissa York replaced Martinez on Captain My Captain, pounding the skins even harder – and adding a level of NYC showmanship to the quintessentially Northwestern, T-shirted live act. “Uncle Phranc” kicked out the jams this time. The band was finding and creating community, elevating and becoming dykons. Already Team Dresch commanded a level of assurance and confidence, staying true to the underground’s autonomous spirit and dispensing useful advice, such as “Don’t Try Suicide.” They released their records on indie labels, mostly ones they ran themselves, Chainsaw and Candyass. “Remember who you are, Make up who you are,” they roared over the noise of busted closets. Punk rock would never be the same.

Team Dresch broke up suddenly, its members going off in singles and pairs to other projects: The Butchies, the Vegas Beat. They reunited in 2004 and have played occasionally since, because music this honest never gets old. 2019 marks the first time they are flirting with the idea of being an active band again, look for more from Team Dresch as the year unfurls! 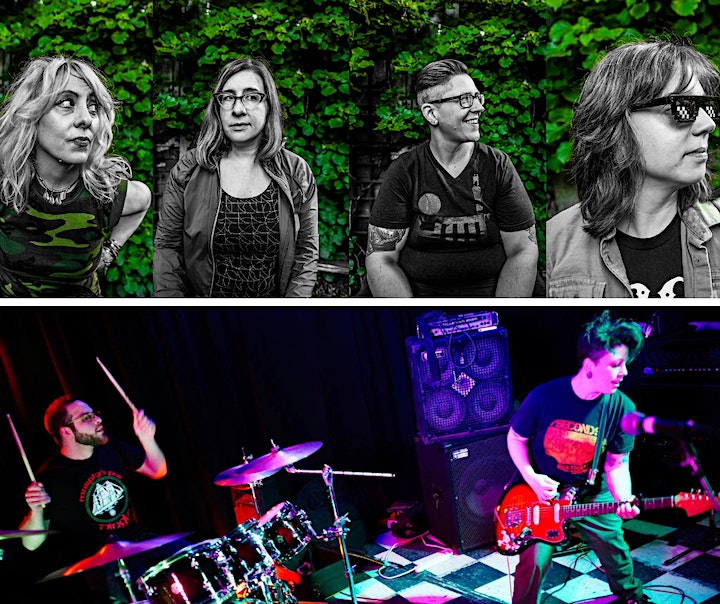