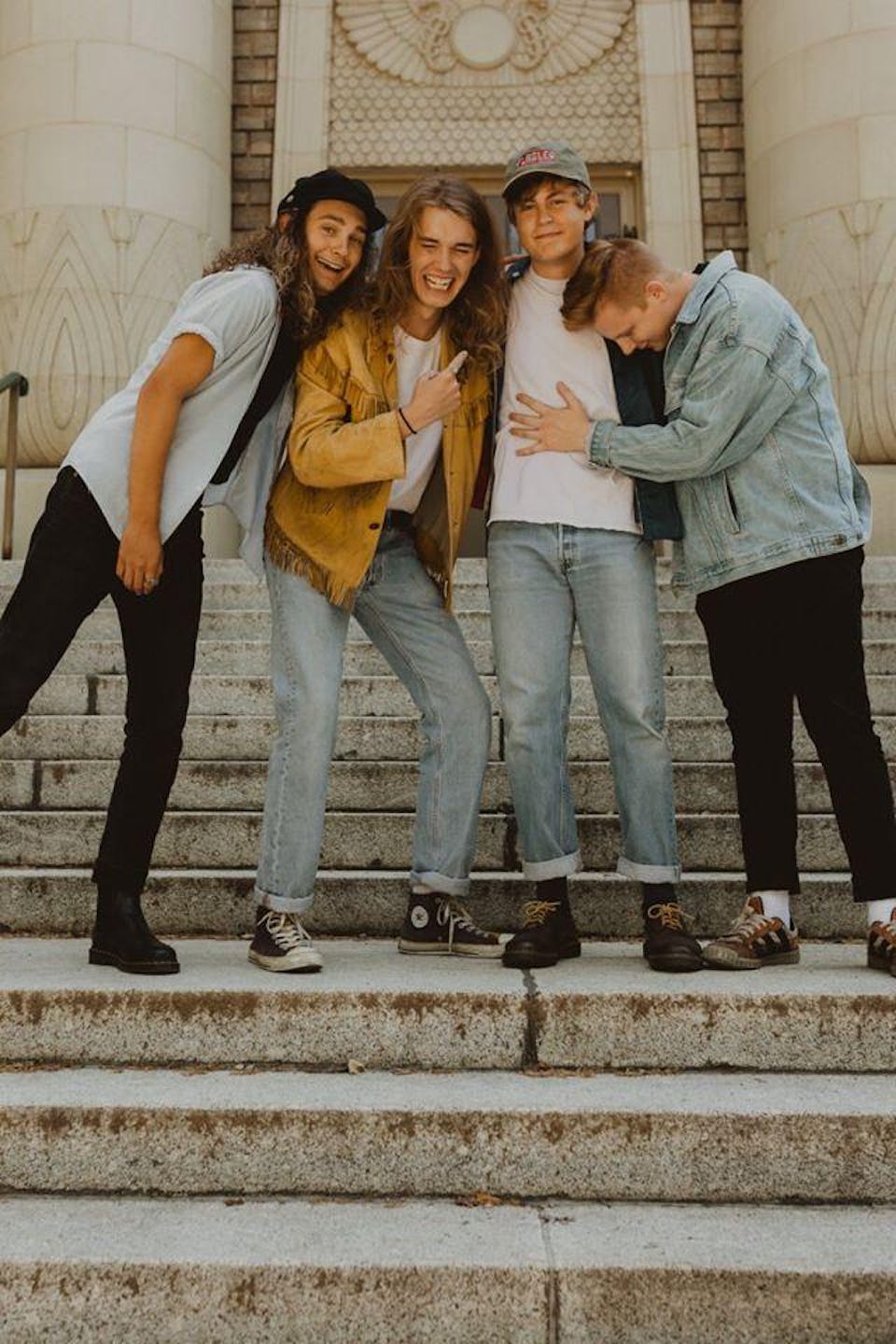 iCal
Google
The Backseat Lovers , Not Today at ONCE Ballroom

THIS SHOW HAS MOVED & RESCHEDULED FROM THE RED ROOM (3/28/20) , ALL PREVIOUSLY SOLD TICKETS WILL BE HONORED .

The Backseat Lovers are a four-piece indie rock band based in Salt Lake City, Utah. The band's full-length debut, When We Were Friends, has amassed more than 4.5 million streams on Spotify since its release in early 2019.

“I was not prepared for how great their live show is ... my favorite new band,” says DJ Chris Douridas (KCRW, eclectic24, School Night).

Not Today is a ’90s inspired alt-rock band from the Boston South Shore who recently performed at Levitate Music & Arts Festival as the youngest band in festival history. Drawn by their sound, Founder of Levitate, Dan Hassett, scouted Not Today and selected the band after considering over 1,000 up & coming bands for their edgy & energetic sound. Not Today maintains a consistent performance schedule and can be heard on the Boston radioairwaves: WEMF, WERS, and 92.5 THE RIVER. They are also featured on WGBH and Sound of Boston’s Mass Mix.r.